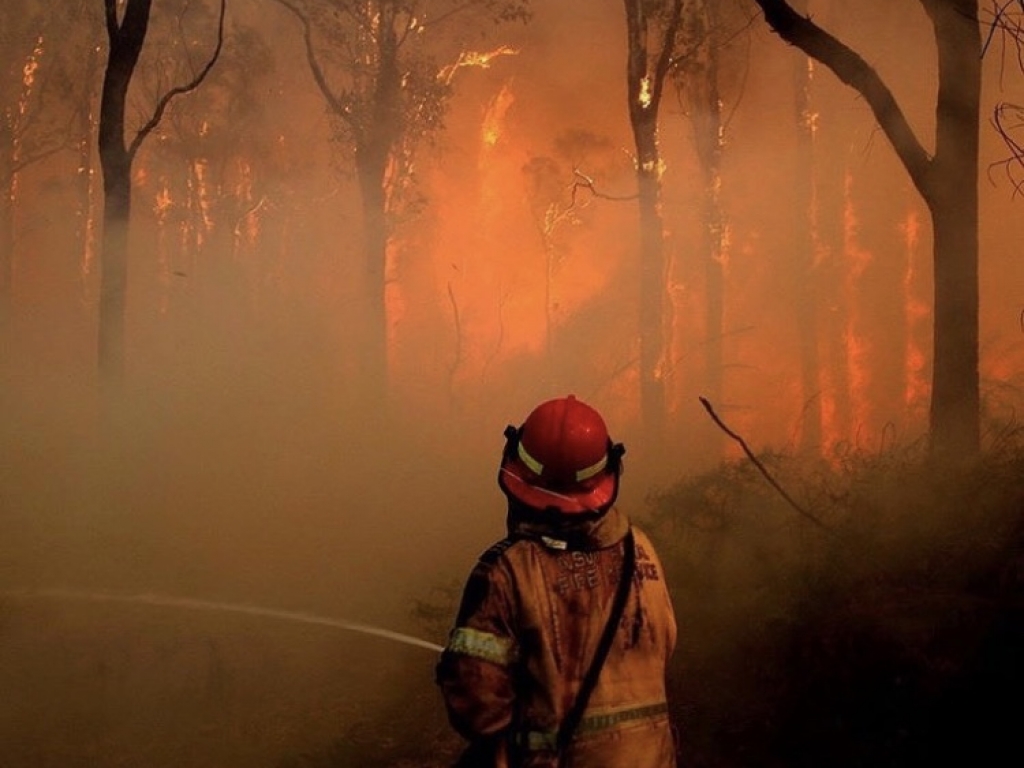 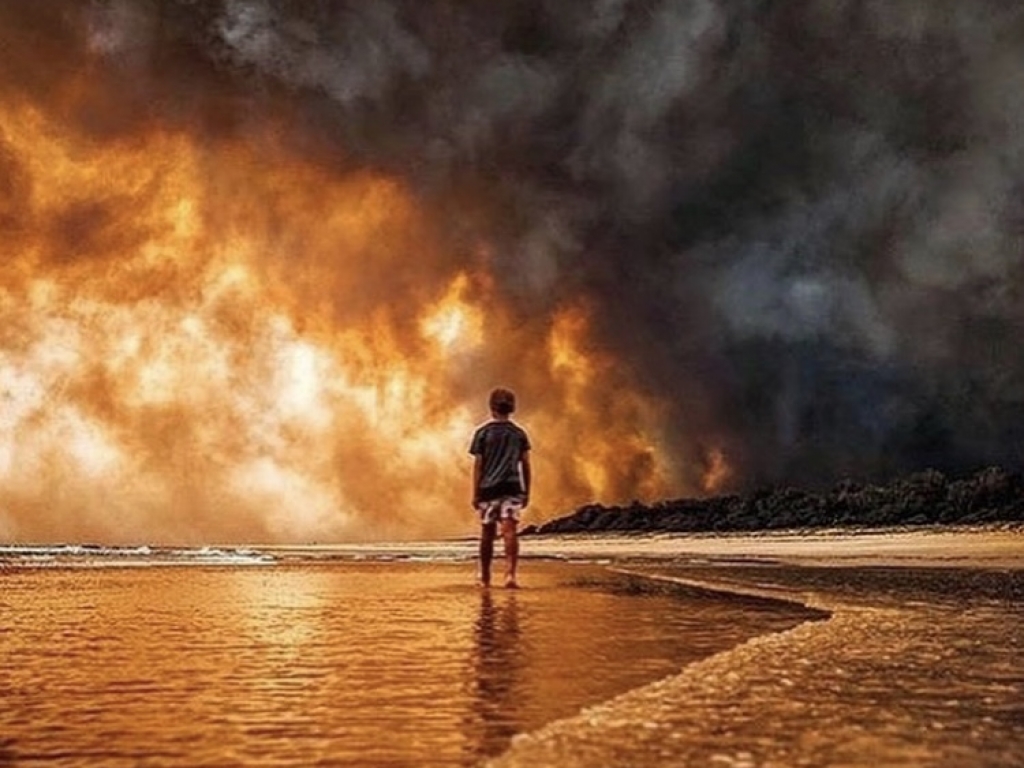 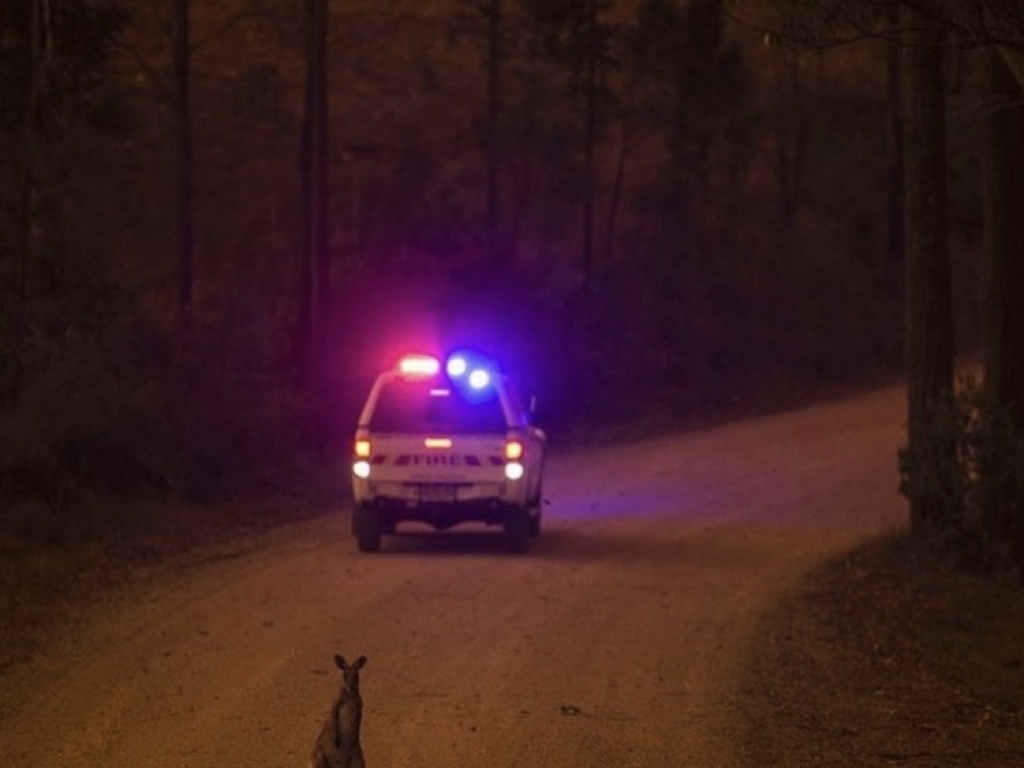 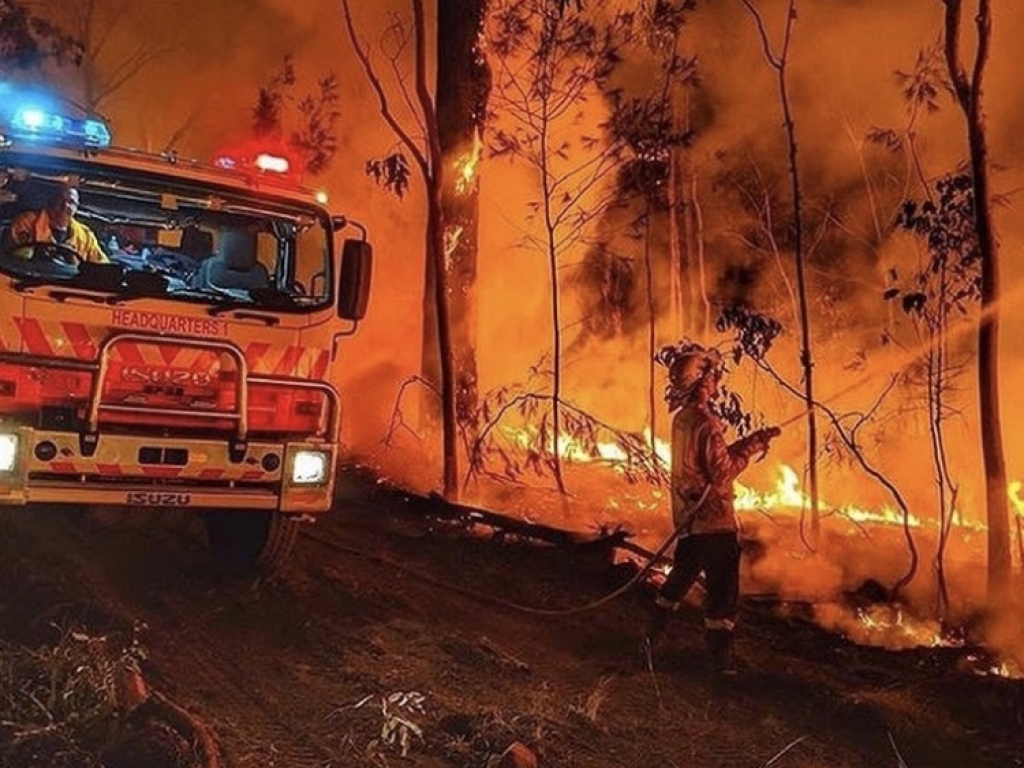 Firefighters have been flown in from surrounding states and New Zealand to help fight more than 70 fires that are still burning across New South Wales. 60 more blazes are burning across Queensland.

Three people have been killed, 200 homes have been destroyed. Thousands of native animals have perished, including 350 koalas. One million hectares of bushland has been razed across NSW.

The greater Sydney region is facing a "catastrophic" bushfire threat for the first time ever. After suffering one of the longest-running droughts, the hottest summer on record, followed by a dry winter and water scarcity, it has created unprecedented bushfire conditions across the North-East.

So far the Australian government is refusing to acknowledge that the worsening fire season and natural disasters are a consequence of extreme weather conditions and rising temperatures due to climate change.

At the G20 Summit, the UN announced that Australia had one of the worst responses to climate change of all member countries. With poor policy to move towards renewable energy, a lack of meaningful conservation planning and weak efforts to cut it's CO2 emissions, the Australian Government is not responding to this emergency.

Let's do what we can and get behind the incredible firefighters and volunteers working tirelessly and putting their own lives at risk to battle these bushfires and protect neighbours, wildlife, homes and bushland.

Please give generously, every dollar counts.